What's On in Devon and Cornwall 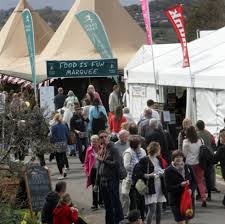 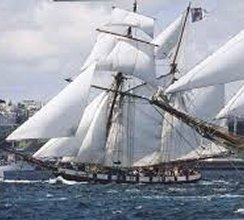 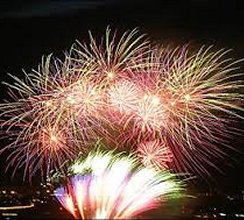 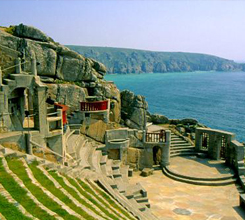